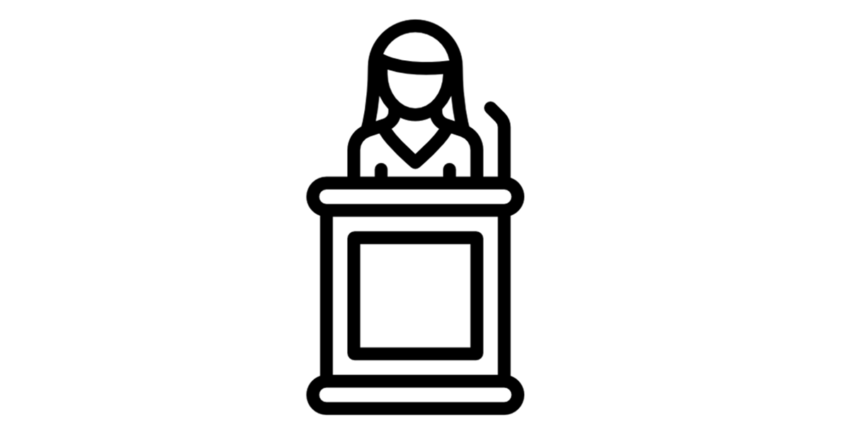 No, not the movie, although it was good.

I recently completed a deposition for a lawsuit.  The attorney we are working with said, “Just witness.  Don’t defend or explain.”  Ah,  sort of like Queen Elizabeth II.  A very middle of the road keeping type of advice. Offend no one.

The idea is that witnessing is  not defending or explaining…but it is!

Instead of witness maybe  we use the word observe? Maybe notice? Or, pay attention? All good words but they are  passive. You sit back and observe. You notice and maybe forget. You pay attention but what do you do with that knowledge.

To witness is to give information.  A witness in court provides testimony of what s/he saw. Witnessing means personal knowledge of an event.  Implied is just the facts, no additional embellishment. But truth is we all ‘see’ differently.

Ever sit down with a sibling and have a conversation about a major event that impacted the whole family?  Each sibling will look at the event through mutiple lens of, perhaps, their birth order position, their age, their relationship to the event, any current resentments or outside issues. And yet, you all were present at the same event. Kinda amazing.

Our attorney wanted me to witness. To tell  what I saw and what I heard. That sounds easy, right? No. It’s not. Because you want to qualify and accuse and defend your behaviour or someone else’s. You want to make a judgement about the events you witnessed.

In the current MG novel I’m working on, I want my main character, an almost twelve year old, to simply witness her father’s arrest. To stand near the front door and watch her dad taken away for the murder of her grandmother.  And I did that.  But the critique was that there was no emotion in it.  Well, duh, was my first thought, the kid is just two days away from the loss of her grandmother, and now her dad is taken away. She’s numb.

Then I realized that besides  witnessing in a court or judicial proceedings, we witness faith.  And faith is emotional.  Faith, for me, is not passive, it is an active witnessing. It is a part of what I am, what I do and how I do it.  So how do I witness my faith was my next question to me? As a writer I think adverbs and adjectives. I think dialogue. What syntax do I use? How do I construct the sentences?

But as a person, I witness by how I act.  When my older sister and I would fight, my mom would come into the room.  She’d not yell. She’d not punish. Her only statement was, “see those Christians, how they love one another.”  Whoa!

Since I am writing in the first person,  how do I ‘show’ not tell my emotional state.

In my critique the agent suggested a mg book to read. Yep, doing that. I sort of get it, but that book’s style is not mine.  I have to take what I see and somehow I have to make it mine.

My character is a loner. No posse for her. There’s a cook and a butler, of sorts in the house. A kid who is actively social but no BFFs, no one group but many.  Her make up is independent of thought and deed. This was, after all, how the grandmother, who’s been like her mother since the MC was three, was raising her.  And she’s pretty confident–mostly, but the death of her grandmother and the arrest of her dad are faith shaking events. Why did grandmother have to die? That’s insane that her dad killed his own mother.  But the murder and the arrest are not the whole story.

True, the movie, Witness,  is about the redemption of the Philidelphia police detective, I’ll give ya that. But the reason I cite it is it is also about the faith of the Amish and how they hold on to that faith regardless of the situation and continue to act in the way that they believe they should live.

My character has to save her grandmother’s business, prove her father innocent and find the real  killer.  Truth is, regardless of the situtation, my main character  needs to continue  acting as the person her grandmother raised her to be. That’s the story!